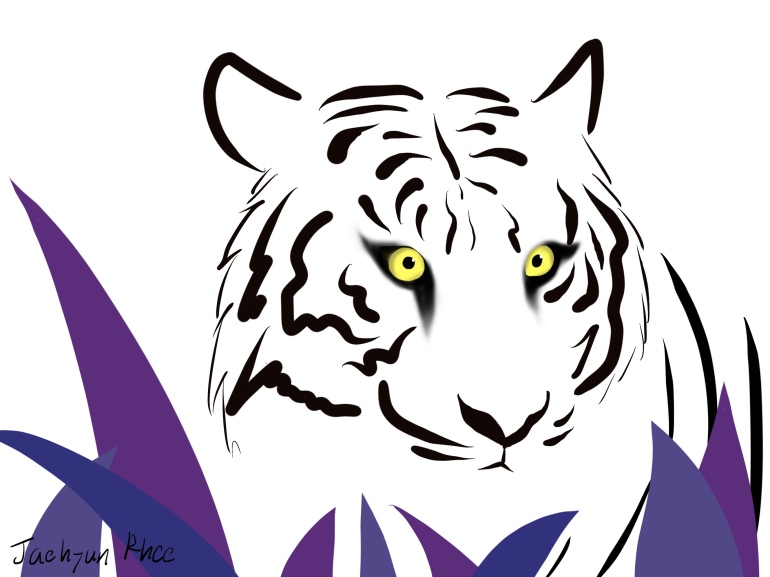 With an estimated population of 441 to 679 individuals in the wild, the Sumatran tiger is a critically endangered species that lives in the Indonesian island of Sumatra.

It has a darker fur color and broader, more frequent stripes compared to the Javan tiger, and its stripes tend to dissolve into spots near their ends. On the back, flanks and hind legs are lines of small, dark small spots between regular stripes. Males have a prominent ruff, which is especially marked in the Sumatran tiger.

The Sumatran tiger is also one of the smallest tigers, about the size of big leopards and jaguars. However, according to a British science lecturer, Charles Frederick Partington, Sumatran tigers were strong enough to break legs of horses or buffaloes with their paws, even though they were not as heavy as Bengal tigers.

Sumatran tigers require contiguous forest blocks to survive. However, habitat loss due to the expansion of palm oil plantations and planting of acacia plantations pose a major threat to the current Sumatran tiger population.

It seems like more attention is needed to protect the only surviving population of the Sunda Islands’ group of tigers.