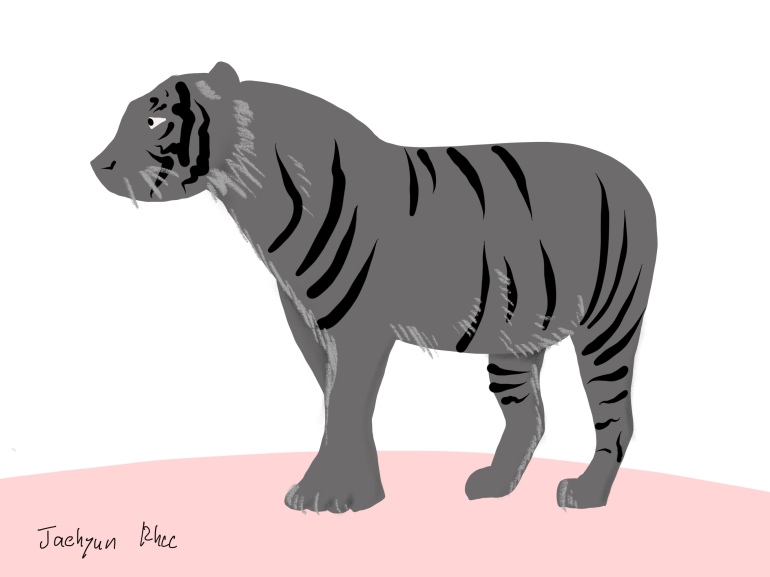 The Javan tiger is an extinct species of tigers that used to roam around the Indonesian island of Java until the 1970s. Personally, I believe that the extinction of this species serves as a warning for us humans to pay more attention to other animals who also suffer from habitat loss and poaching.

Although there have been occasional, unofficial reports of sighting from individuals who believe that these tigers still inhabit Java, none of them have been confirmed by experts and most of the cases other animals like Javan leopards were mistakenly considered to be tigers. Indeed, it would be great if we could confirm the survival of this species. However, we should focus more on how we could prevent such extinctions from happening rather than searching for individuals from a species that is already considered extinct.