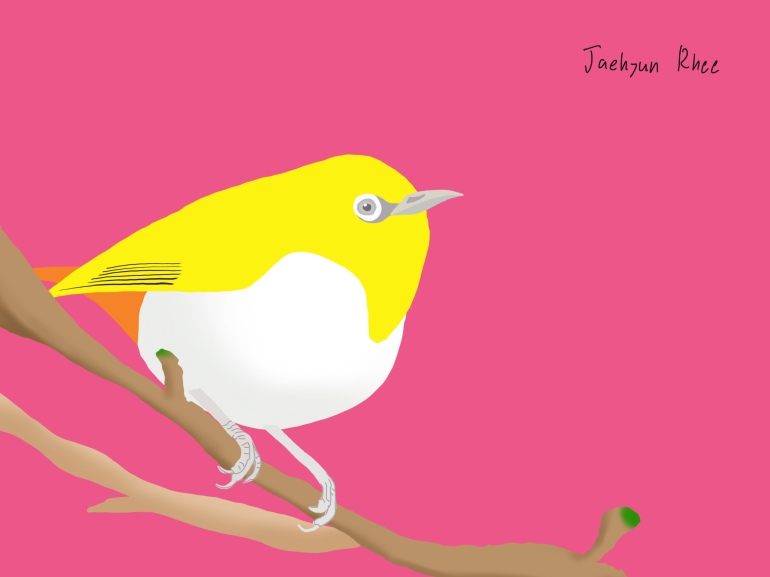 The Oriental White-eye is a yellow-green bird which is easily recognised by a prominent white eye-ring, hence it is also known locally as mata putih, meaning ‘white eyes’ in Malay.

It had not been seen in Singapore since the 1970s, possibly due to owing progressive habitat loss, of both mangrove and forest. Small flocks have been regularly seen since the 1990s. It is unsure if these flocks were from a small remnant population or feral population formed from escapees from the caged bird trade, as this species is a popular caged bird. Illegal trapping is still going on in our parks and nature reserves.